How do I report income on the tax questionnaire?

For income you earned while being employed:

The primary source of information is Anlage N. If you had employee income from sources outside of Germany you will also need Anlage AUS to add numbers from the respective fields. 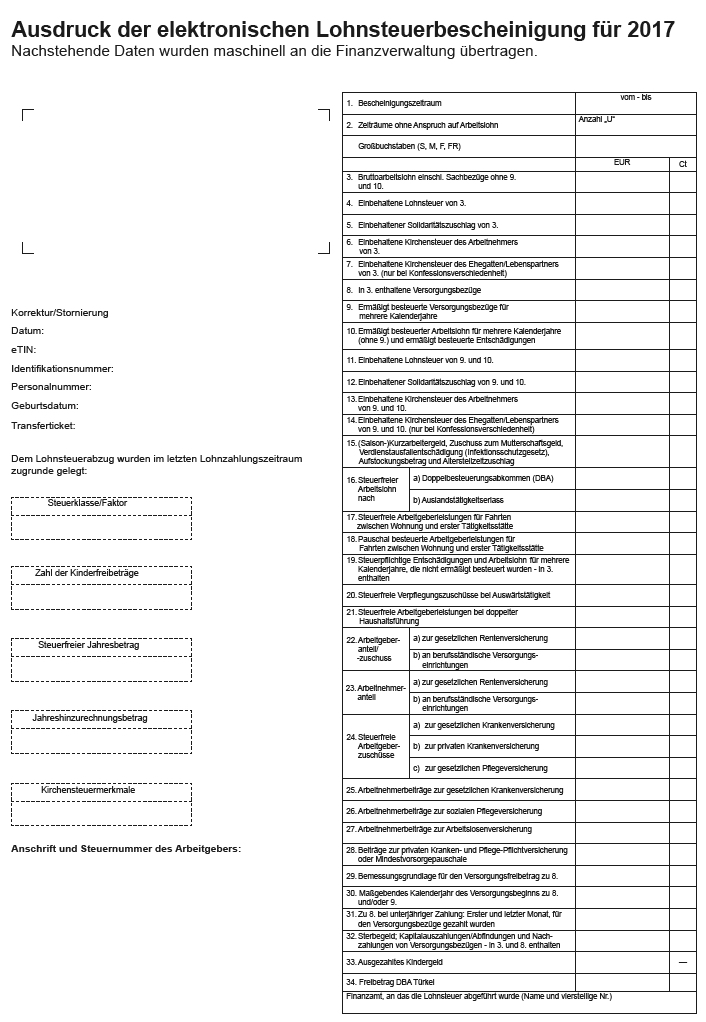 Report amount from line 6 (Bruttoarbeitslohn) on line  Gross wages/salary earned with this employer duting the tax year question in the Income > Wages > Income Outside of the U.S. section.

For income earned from self-employment 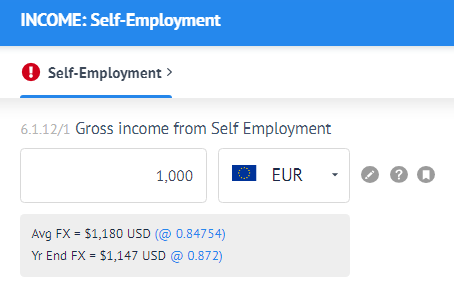 Each type of income is reported as a gross amount, before any deductions allowed in Germany (i.e. before contributions to German Public Retirement System).  - those are reported separately. 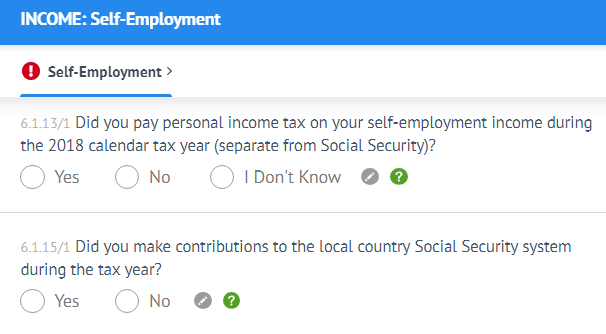 If you received severance pay as a compensation for termination of employment, add gross amount as additional wages.

How do I report taxes paid on the tax questionnaire?

Similarly to income, the tax also has to be reported separately for each type of income on which tax was paid.  Add the amounts printed on line 7 Income Tax ( ohnsteuer) line 8 (Solidaritätszuschlag). Enter results  Amount of foreign tax paid on earnings (wages, bonus) of the Taxes & Deductions > Taxes Paid section of Tax Questionnaire. 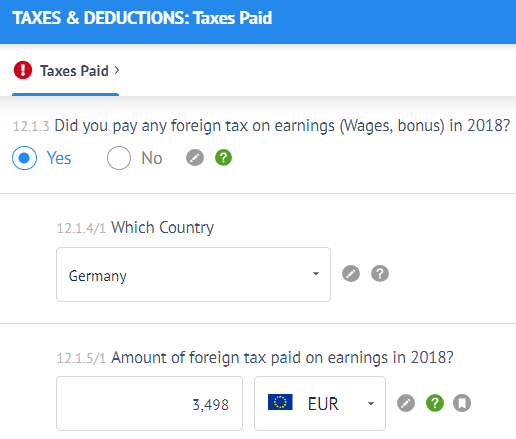 If there was additional tax payment during the calendar year (i.e. Bundeszentralamt für Steuern issued tax bill for tax underpaid in the prior year), add that amount to the amount of tax withheld during the filing year.

Taxes on unearned income may be withheld by the payor (i.e. bank withheld income from dividends) or you may owe tax upon completion of tax assessment form. Report each type of tax paid during the filing year in the respective section, even if it applied to income received in prior years.

Do not combine and report separately property tax in the  Deductions section and stamp duty in the Home Sale section.

How do I report my deductions?

Further, the  Taxes & Deductions > Deductions section of TQ offers you questions related to various additional deductions. Examples of such deductions are mortgage interest, alimony payments, investment advisor fees. Similarly to personal allowances in Germany, the US tax system also applies a concept of “Standard deduction”: $6,350 per single person and $12,700 for the married couple for 2017 tax year. For most German residents filing US tax return standard deduction option is more tax efficient than “itemized deductions” - grossing up individual deductions.

How do I report pension contributions? 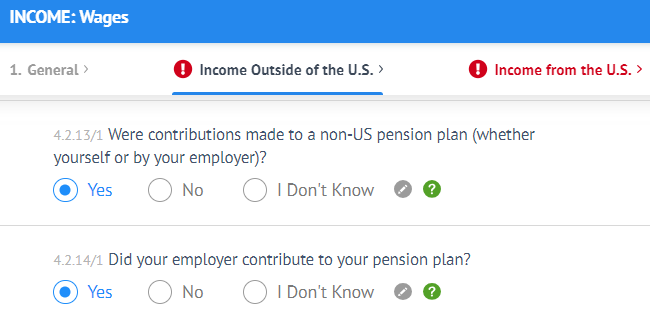 How do I report pension payouts?

My taxes are taken out of my German salary automatically. I also have a deduction taken out for the German Social Security system. Do I add these together for my income tax?

Social Security payment is not deductible from your salary. Likewise, you do not “deduct” income tax - we need to report gross salary and then take the foreign tax credit for income tax (not for the Social Security tax).

Other examples of non-deductible taxes are Church tax and VAT.

I receive Kindergeld. How do I report this?

This does not need to be reported - it is not treated as income.